On 1 November 1536, Schönberg wrote a Letter to Copernicus from Rome, which Copernicus made famous by including it in the preface of his book “De revolutionibus orbium coelestium”:

Some years ago word reached me concerning your proficiency, of which everybody constantly spoke. At that time I began to have a very high regard for you, and also to congratulate our contemporaries among whom you enjoyed such great prestige. For I had learned that you had not merely mastered the discoveries of the ancient astronomers uncommonly well but had also formulated a new cosmology. In it you maintain that the earth moves; that the sun occupies the lowest, and thus the central, place in the universe; that the eighth heaven remain perpetually motionless and fixed; and that, together with the elements included in its sphere, the moon, situated between the heavens of Mars and Venus, revolves around the sun in the period of a year. I have also learned that you have written an exposition of this whole system of astronomy, and have computed the planetary motions and set them down in tables, to the greatest admiration of all. Therefore with the utmost earnestness I entreat you, most learned sir, unless I inconvenience you, to communicate this discovery of yours to scholars, and at the earliest possible moment to send me your writings on the sphere of the universe together with the tables and whatever else you have that is relevant to this subject. Moreover, I have instructed Theodoric of Reden to have everything copied in your quarters at my expense and dispatched to me. If you gratify my desire in this matter, you will see that you are dealing with a man who is zealous for your reputation and eager to do justice to so fine a talent. Farewell.

Anne Elizabeth “Annie” Darwin was born on 02 March 1841. She was the second child and eldest daughter of Charles and Emma Darwin, and died at the age of 10, after several months of severe illness. Her premature death was a severe blow to her father. As Nick Spencer explains, Annie’s suffering made it more difficult for Charles Darwin to maintain his faith in a benevolent God and brought him further away from being a Theist towards being an Agnostic.

END_OF_DOCUMENT_TOKEN_TO_BE_REPLACED

On 07 September 1952, Pope Pius XII gave a talk in Rome at the Assembly of the International Astronomical Union in which he did not mention any association between the Big Bang Theory and the initial fiat of creation. A few months earlier in 1951, while addressing the Pontifical Academy of Sciences, he had seemed to link the two together. In the time that passed between the two talks, Georges Lemaître had met with Pope Pius XII to discuss the difficulties and limits of associating the Big Bang Theory with the theological notion of creation.

Read more on our previous blog post and on inters.org: Giuseppe Tanzella-Nitti, The Pius XII – Lemaître Affair (1951-1952) on Big Bang and Creation

The Wednesday General Audience on 10 July 1985 was dedicated to the topic “Proof of the Existence of God.” St. John Paul II said:

“In speaking of the existence of God we should underline that we are not speaking of proofs in the sense implied by the experimental sciences. Scientific proofs in the modern sense of the word are valid only for things perceptible to the senses, since it is only on such things that scientific instruments of investigation can be used. To desire a scientific proof of God would be equivalent to lowering God to the level of the beings of our world, and we would therefore be mistaken methodologically in regard to what God is. Science must recognize its limits and its inability to reach the existence of God. It can neither affirm nor deny his existence.

From this, however, we must not draw the conclusion that scientists in their scientific studies are unable to find valid reasons for admitting the existence of God. If science as such cannot reach God, the scientist who has an intelligence, the object of which is not limited to things of sense perception, can discover in the world reasons for affirming a Being which surpasses it. Many scientists have made and are making this discovery.”

22 April is Earth Day. The first was celebrated in 1970 at the beginning of the modern environmental movement.

The early roots date back to the 19th century: J. Sterling Morton was a Nebraska pioneer, a writer and editor for Nebraska’s first newspaper, and later secretary of the Nebraska Territory. He advocated planting trees in what was then a dusty and treeless prairie. At a meeting of the State Board of Agriculture in January 1872, Morton proposed that Nebraska citizens set aside April 10 as a day to plant trees. He suggested offering prizes as incentives for communities and organizations that planted the most trees. It’s said that Nebraskans planted about one million trees on that first Arbor Day in 1872. Ten years later, in 1882, Nebraska declared Arbor Day as a legal holiday and the date was changed to Morton’s birthday, April 22.

Though Earth Day may now be synonymous with small-scale tree planting and volunteer cleanup projects, the first Earth Day actually had its sights set on bigger political projects. Earth Day demonstrations created public support for the creation of the Environmental Protection Agency, authorized by Congress in December 1970. Earth Day also contributed to the passage of the Clean Water, Clean Air and Endangered Species acts.

On 28 March 1949, the “Big Bang” got his name. Astronomer Fred Hoyle accidentally coined the name for our prevailing model of the early Universe on 28 March 1949. Defending his steady state theory on the BBC, he criticized “the hypothesis that all matter of the universe was created in one big bang.”

The hypothesis of a Big Bang goes back to Fr. Georges Lemaitre, who in 1927 imagined tracing an expanding universe backwards in time.

We think of black holes as a 20th century invention, dating back to 1916, when Albert Einstein first published his theory of general relativity and fellow physicist Karl Schwarzschild used those equations to envision a spherical section of spacetime so badly warped around a concentrated mass that it is invisible to the outside world. But the true “father” of the black hole concept was a humble 18th century English clergyman named John Michell – a man so far ahead of his scientific contemporaries that his ideas languished in obscurity, until they were re-invented more than a century later.

Image: Title and excerpt from Michell’s 1783 paper in which he first described the concept of a “dark star.” Source: Philosophical Transactions of the Royal Society of London, Vol. 74, p.35, 1783.

On 4 November 1916, Albert Einstein presented his General Theory of Relativity to the Prussian Academy, in which he overcame various difficulties present between the previous limited theories of relativity and Newtonian physics.

In 1905, Albert Einstein determined that the laws of physics are the same for all non-accelerating observers, and that the speed of light in a vacuum was independent of the motion of all observers. This was the theory of special relativity. It introduced a new framework for all of physics and proposed new concepts of space and time.

Einstein then spent ten years trying to include acceleration in the theory and published his theory of general relativity in 1915. In it, he determined that massive objects cause a distortion in space-time, which is felt as gravity.

Picture: Einstein’s theory of general relativity predicted that the space-time around Earth would be not only warped but also twisted by the planet’s rotation. The satellite Gravity Probe B showed this to be correct. Credit: NASA 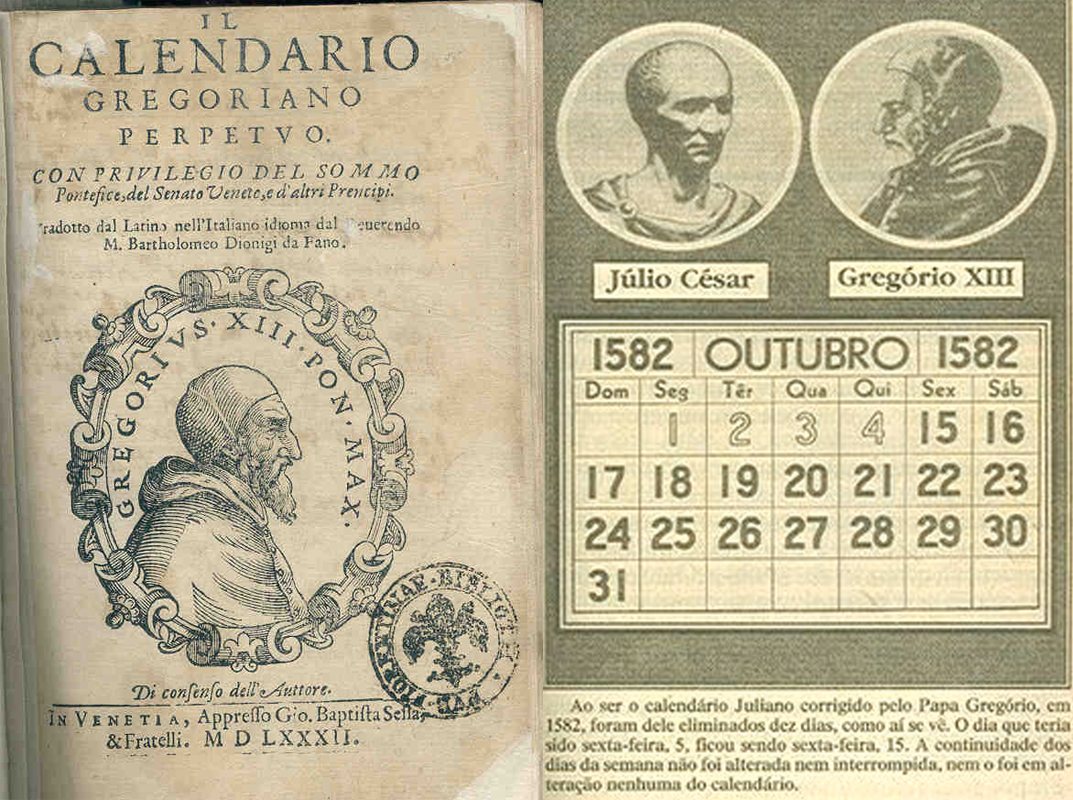 On 22 May 1868, John Henry Newman wrote a letter to the canon J. Walker, an acquaintance, in which he mentioned that the theory of biological evolution was not opposed to Christian faith in a Creator. He wrote: “I do not fear the theory… It does not seem to me to follow that creation is denied because the Creator, millions of years ago, gave laws to matter. He first created matter and then he created laws for it — laws which should construct it into its present wonderful beauty, and accurate adjustment and harmony of parts gradually. We do not deny or circumscribe the Creator, because we hold he has created the self acting originating human mind, which has almost a creative gift; much less then do we deny or circumscribe His power, if we hold that He gave matter such laws as by their blind instrumentality molded and constructed through innumerable ages the world as we see it.”